Exposure to nature is tied to huge educational benefits for kids 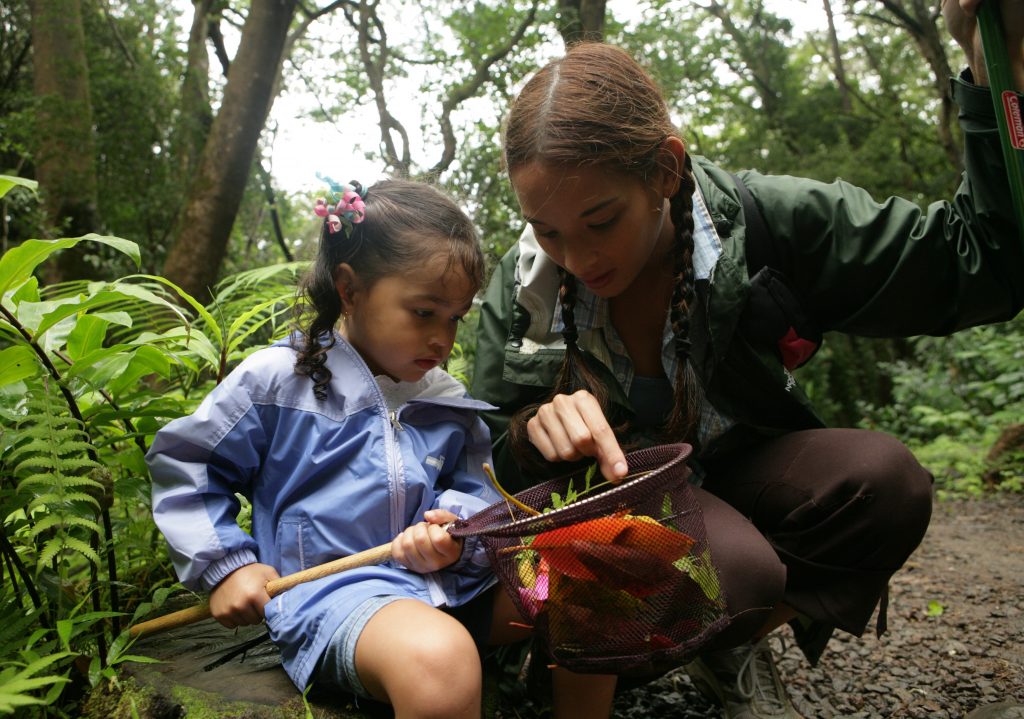 After reviewing hundreds of published studies, experts led by the University of Illinois have found that spending time in nature enhances healthy development and academic achievement among children. Study lead author Professor Ming Kuo said that she expected the review to lead to more questions than answers, but the results were very clear.

“It is time to take nature seriously as a resource for learning, in fact, the trend of increasing indoor instruction in hopes of maximizing standardized test performance may be doing more harm than good,” said Professor Kuo.

The study, which was a collaboration with experts at the University of Minnesota, revealed that nature boosts learning in eight distinct ways.

“We found strong evidence that time in nature has a rejuvenating effect on attention; relieves stress; boosts self-discipline; increases physical activity and fitness; and promotes student self-motivation, enjoyment, and engagement. And all of these have been shown to improve learning,” said Professor Kuo.

The team determined that nature creates a calmer, quieter, and safer setting for learning, while promoting better cooperation among students. Nature also provides more creative and exploratory forms of play.

“If something not only makes a student more attentive, but also less stressed and more interested, then you can see how it could have a large effect on their learning,” said study co-author Michael Barnes. “Furthermore, if you put a bunch of kids in a classroom and they’re all attentive, absorbed, and interested, that sounds like a different classroom than one where they’re all stressed, agitated, not getting along, etc. So you can start to see how these large effects could make sense.”

According to the review, these benefits extend beyond academic achievement. Spending time in nature promotes the individual skills and qualities needed for personal success.

“Report after report – from independent observers as well as participants themselves – indicate beneficial shifts in perseverance, problem solving, critical thinking, leadership, teamwork, and resilience. All of these line up with skills we know are important for kids’ ability to thrive in the 21st century,” said study co-author Professor Catherine Jordan.

Professor Kuo added, “Even small exposures to nature are beneficial. If you’re indoors, having a view of your yard as opposed to facing the wall, that makes a difference. At the same time, more is better. That’s one of the things that gives us more confidence that we’re seeing a real cause-and-effect relationship. The bigger the dose of nature we give a person, the bigger the effect we see in them.”

The study is published in the journal Frontiers in Psychology.